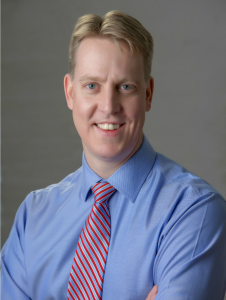 Matthew Lowry is the Managing Principle and founder of Sequoia Investment Strategies, LLC. Matthew attended Swarthmore College and graduated from Bucknell University with a Bachelor of Arts in both English Literature and Economics. He began his career as a Municipal Securities Representative with Olde Discount Corporation in Cherry Hill, New Jersey, and upon completion of the General Securities Representative Examination, moved to Harrisburg, Pennsylvania. In December of 1999, Olde Discount Corporation was sold to H&R Block, and subsequently in February of 2002, Matthew changed Broker-Dealers and joined Edward Jones, taking over a location in Hummelstown, Pennsylvania. In 2010, Matthew became a Limited Partner of Edward Jones, and in 2011 he obtained his CERTIFIED FINANCIAL PLANNER™ certification. In May of 2012, Matthew Lowry resigned from Edward Jones and founded Sequoia Investment Strategies, LLC in Baltimore, Maryland.Originally from Lycoming County, Matthew grew up on a farm near Williamsport, Pennsylvania. In 2008, he moved to Towson, Maryland, where he now resides with his wife, Pamela and their daughter Lianna. Matthew enjoys hiking, traveling and reading in his spare time.

Speak to An Advisor

Our investment advisors would be happy to answer any questions you have about your financial situation. Get answers to your most pressing questions.